With so many data centers trying to cut costs to keep their customers on board, many are trying new or innovative ways to cut costs.

And one of the major power consumers is keeping the data center cool to run the equipment at optimum efficiency. And as I’m sure you all know, footing that power bill for air conditioning can make your wallet pretty light.

That’s why many years ago most data centers went to a containment structure with separates the cold airflow from the hot airflow caused by the exhaust of the equipment.

Containment is ingenious because it creates a predictable air-temperature to the intake of the equipment and also causes a drier, warmer return air to the AC units.

But containment does lend itself to an intriguing question:

IS HOT OR COLD AISLE CONTAINMENT RIGHT FOR YOUR DATA CENTER?

Is It Better to Contain The Hot Aisle or The Cold Aisle?

-According to a study done by Intel and some of their partners, the point of it all is this:

One thing to keep in mind, the goal of both hot and cold aisle containment is the same: to improve IT equipment intake air temperatures and create an environment where changes can be made to reduce operating cost and increase cooling capacity.

However, that doesn’t really answer the question. Which leads us to the nitty-gritty.

Cold aisle containment is comprised of doors on the ends of the cold aisles as well as some type of roof or partition over the cold aisle.

Hot aisle containment has those same doors on the ends of the hot aisle and some type of ductwork from the hot aisle to the AC return vents.

For the purpose of discussion, let’s assume that our made-up data center is built so that either hot aisle or cold aisle containment is an option. In this instance hot aisle could be the better option because of efficiency and something called ride-through advantages.

But since our made-up data center is perfect, it might not be the best for all. Because of this we need to know the difference between hot and cold aisle containments. 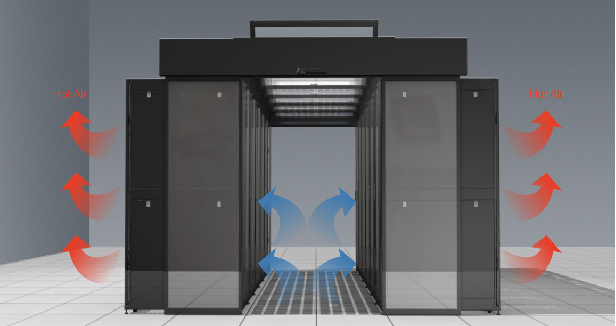 What Are The Differences Between Hot and Cold Aisle Containment?

Let’s take a look at the pros and cons of each (detailed more at Upsite Technologies) before we make our decision:

What Is The Verdict?

Based on the lists above, one could conclude that a Hot Aisle containment would be much more beneficial. And they would be correct. Just like in our made-up “perfect” data center, most data centers would benefit from hot aisle containment.

However, not all data centers are the same and considerations must be taken to ensure you’re making the correct choice. Cold aisle containment very well could be better for your particular data center based on some of the pros-parameters listed above. So just make sure you know what kind of data center you’re dealing with before making the decision, but do also keep in mind that even though hot aisle has more upfront cost, it’s a much more efficient system—which is better for the long run, of course. 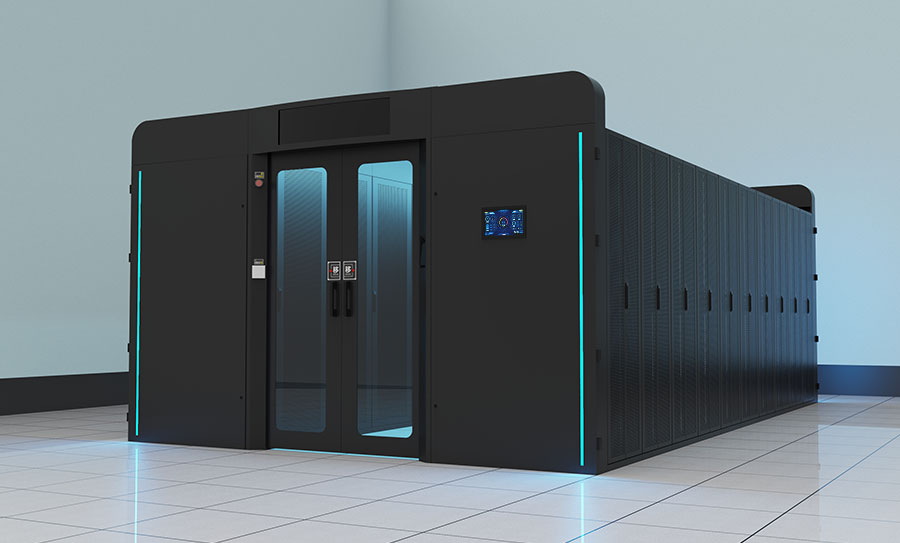 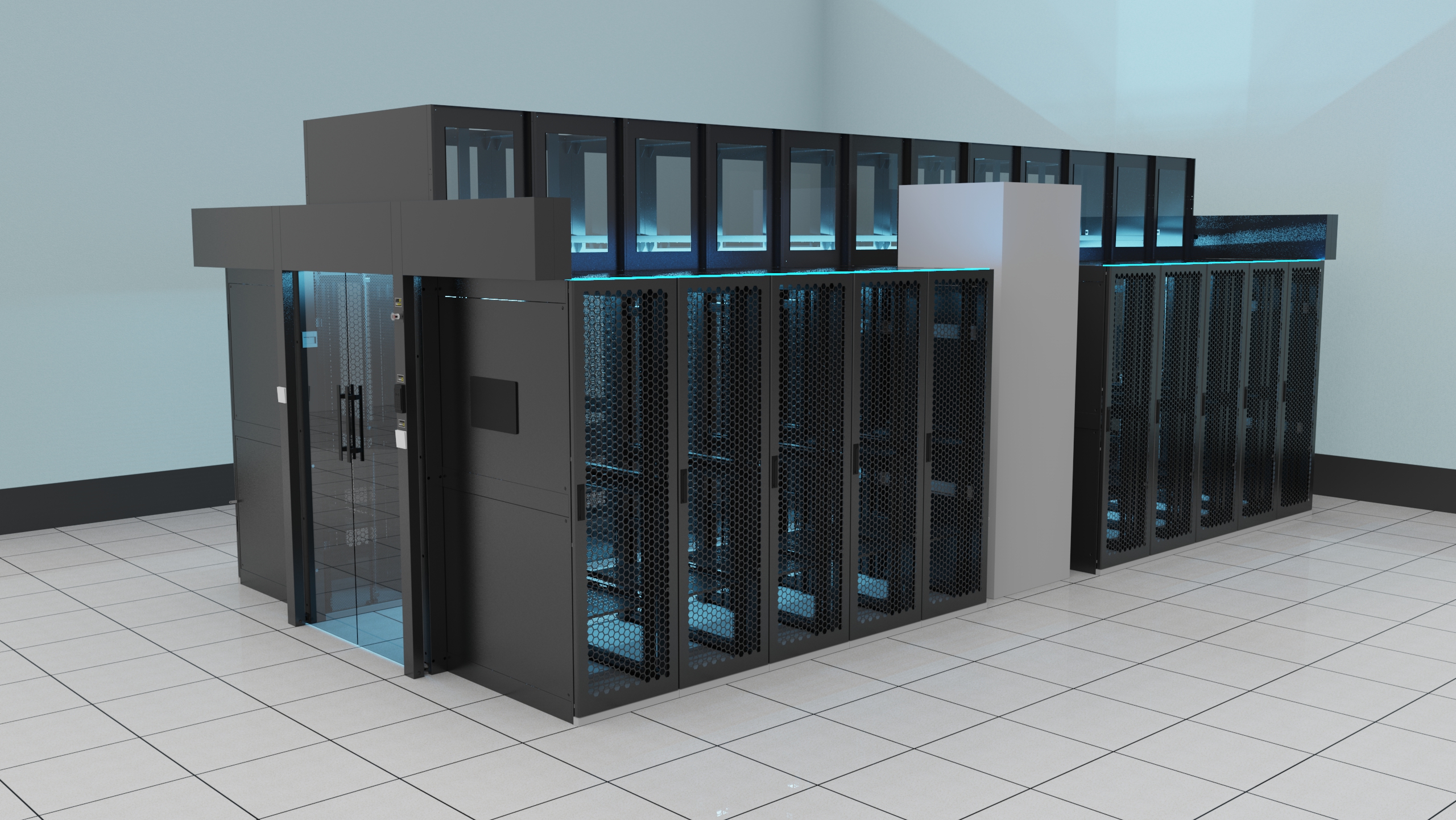